Oxygen Jewelry Ecommerce – PSD Templates
is a uniquely ecommerce website template designed in Photoshop with a modern look.
PSD files are well organized and named accordingly so its very easy to customize and update.

08 Psd files included and the design is very easy to work with and modify to suit anything you need.

Note: All images are just used for preview purpose only and NOT included in the final purchase files. 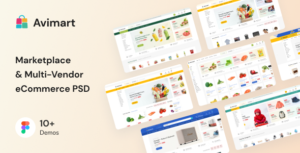 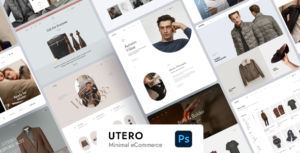 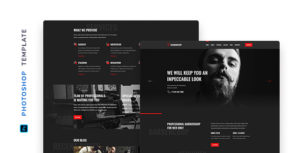